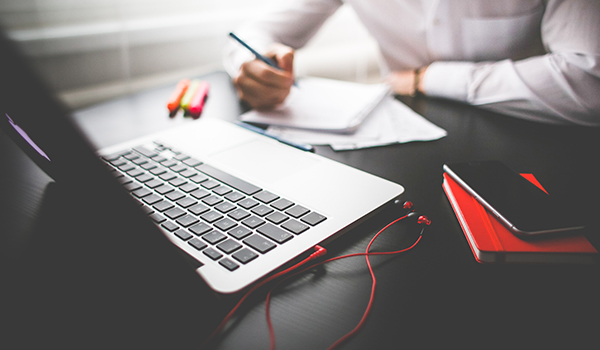 Japan's Ministry of Finance will expand the tax goals for foreign-funded enterprises operating in Japan, plan to tax foreign companies that set up large-scale distribution warehouses in Japan, and will also charge foreign-invested electricity supply companies Corporate income tax. In the meantime, foreign-funded enterprises are also planned to be taxed by entrusting the seller of foreign-invested enterprises in Japan to their "acting permanent establishment." On the other hand, the current tax adjustment does not include the U.S. business. The Japanese government's tax investigation confirmed the revised guidelines in a plenary session on November 1, and Japan is expected to amend the relevant bills of the 2018 Parliament.