Aflatoxin on cutting board 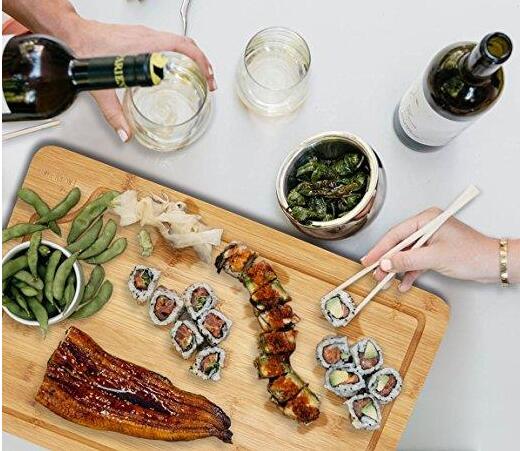 Boiling water has a high temperature and is often used for sterilization. For example, a towel at home needs to be placed in a boiling pot for sterilization after being used for a period of time. But there is but one substance whose toxicity is 68 times that of arsenic. In the list of carcinogens published by the International Agency for Research on Cancer, it is impressively included, and it is still a class 1 carcinogen that exists in your daily life. Among the more common foods, it is aflatoxin!

Aflatoxin is a type of mycotoxins with the greatest toxicity in mycotoxins and a serious threat to human health. It is also a highly toxic liver cancer substance. Aflatoxin is mainly absorbed through the digestive tract after food intake and distributed in the liver, kidneys, blood, muscles and fats. Its main metabolites are also toxic or carcinogenic, mutagenic. The stubborn aflatoxins can only be completely eliminated at a high temperature of over 200 degrees. The temperature we usually cook cannot be completely removed, so we must prevent its production.

The cutting board is used daily in daily life. Excessive knife marks left after long-term use and residual water after washing provide a good environment for the growth and reproduction of bacteria. Sometimes dark spots and moss on the cutting board are clearly visible. If it is not thoroughly cleaned during cleaning, bacterial growth and carcinogen production may also occur.