Type Of Wood For A Cutting Board

Choose wood for a cutting board on the basis of stability and durability as well as beauty. Many common woods will serve and nearly every region provides locally grown wood of good value for this purpose. Commercially manufactured cutting boards are not necessarily the best choice. Industrial producers consider cost and availability but individual craftsmen can select rare and unusual materials. 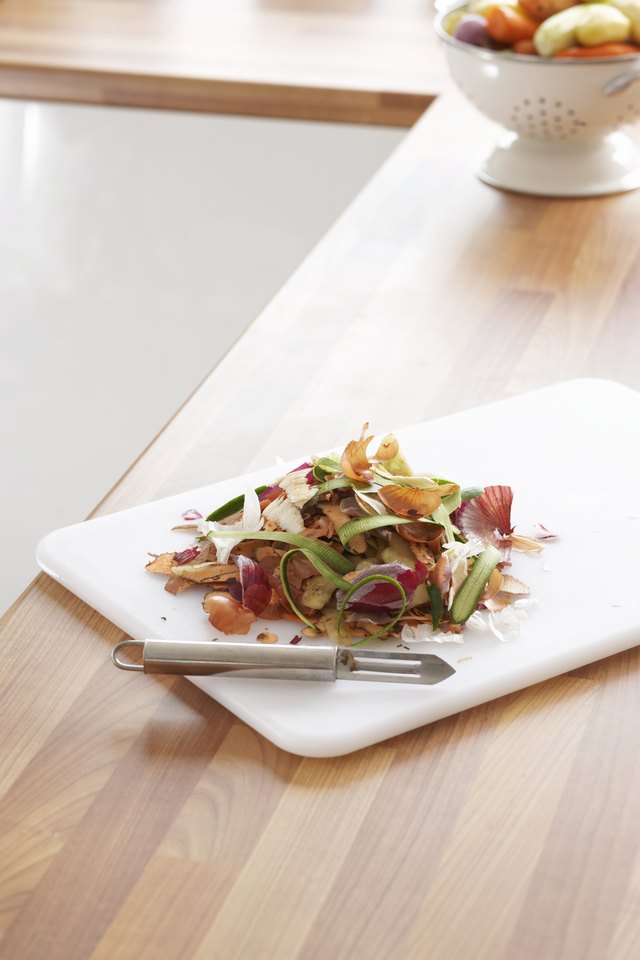 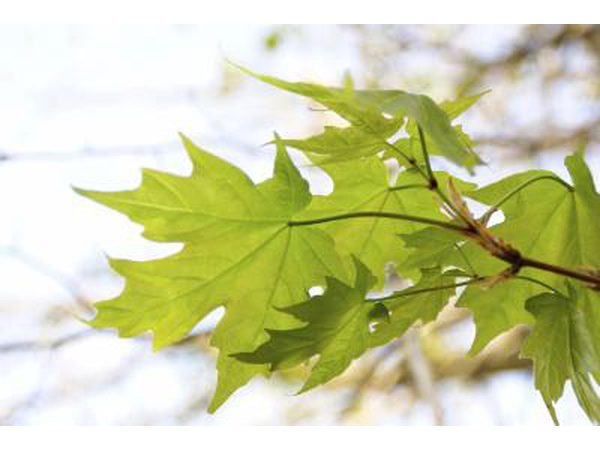 Though rock maple is usually the first practical choice, other American and European hardwoods come close to it in quality. Beech and cherry also make fine cutting boards, with durability and density similar to rock maple but deeper in color. American black walnut and white oak are also popular. Black walnut needs more careful sealing because of its pore structure is more open. White oak is moisture resistant but also somewhat difficult to glue. Both walnut and white oak have distinctive aromas which may flavor food. Hickory or ash are both light in color and lighter in weight than hard maple or the other best woods. Both ash and hickory have a fibrous structure that resists splitting, and both woods glue well. Either cross grain or end grain boards of these woods are durable, but the color and grain are not spectacular. The look is function rather than art. Softer woods like birch and soft maple can be used if sealed with hard epoxies approved for contact with food. Heavy chopping eventually will penetrate that protective layer.

Mahogany, purpleheart, bubinga and other exotic tropical hardwoods make beautiful cutting boards but sometimes present stability problems as well as being resistant to glues. Some tropical woods contain so much lignin or other resins that glue forms a poor bond. Subjected to damp kitchen conditions, the joints may fail. Treatment with oil may not solve the problem since little oil penetrates the dense wood. One of the best and most renewable sources today is bamboo. Though seldom available as a raw material in the United States, imported bamboo cutting boards make reasonable substitutes for cutting boards of slow growing hardwoods. Bamboo groves can be harvested and regrown in a cycle of only a few years, while a maple forest takes more than a century to regenerate. Bamboo is harder than most genuine woods--the plant is actually a grass--and forms beautiful patterns when laminated either in cross grain or end grain planks.